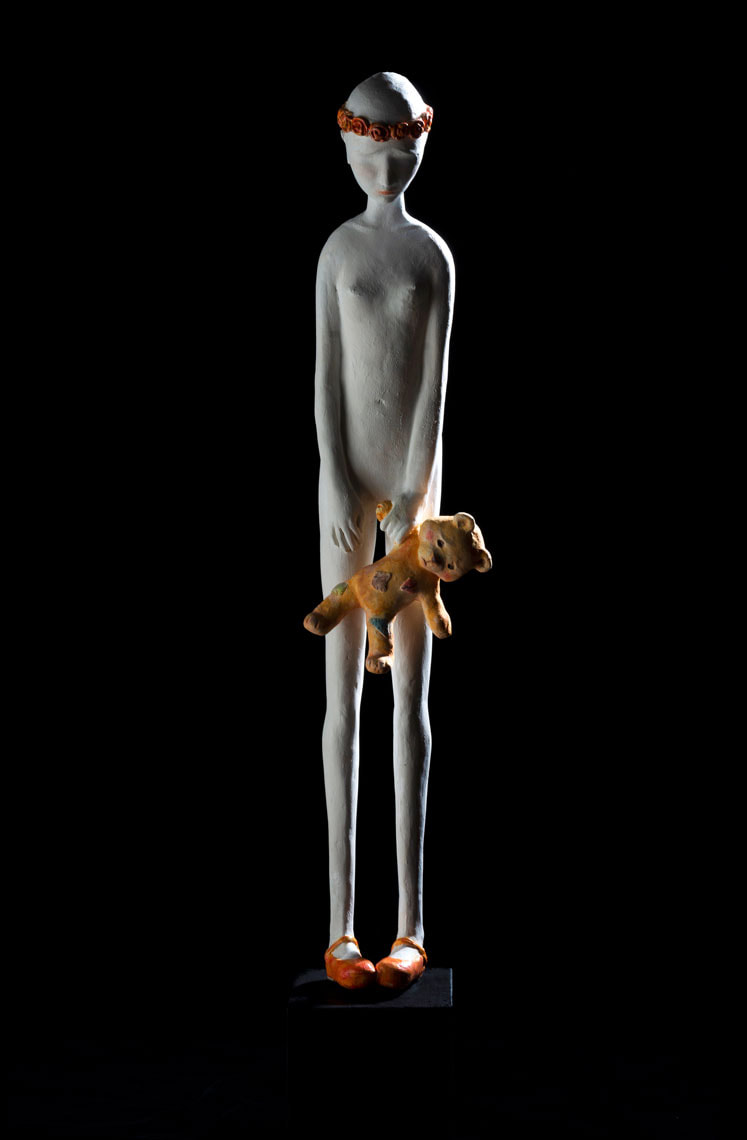 ​Early marriage is a tradition that forces girls to drop out of school immediately.
According to Article 16 par. 2 of the Universal Declaration of Human Rights "Marriage can be concluded only with the free and full consent of the bride and groom".

From the research data, they reveal that a child wedding takes place approximately every 2 seconds.  The phenomenon of such marriages is observed mainly in developing countries of Africa, Asia and Latin America and concerns the majority of underage girls, a fact that gives a racial dimension to the issue.  However, the small percentage of boys who are forced into such a marriage should not be ignored.
The main cause, which leads to the coupling of a minor child with a person many years older, seems to be poverty.

The family marries a daughter, hoping that she will have a better life, since her husband will now support her.
It is also a way of repaying a debt.
Other times, the cause is the fear of the parents, especially after the girls enter menstruation.p
Some people fear the possibility of pregnancy outside of marriage, possibly from some rape, or sexual harassment and for this reason, they see marriage as a shield of protection for both the daughters and the honour of the family.

Of course, many testimonies of girls, who got married young and against their will, reveal that in marriage they were more at risk.
Many children are forced into marriage and spend most of their childhood married.
The younger they get married, the more they run the risk of doing nothing more in their lives.

Child marriage is a violent event and is not only a problem for these children, but a social problem that concerns human rights and modern culture.