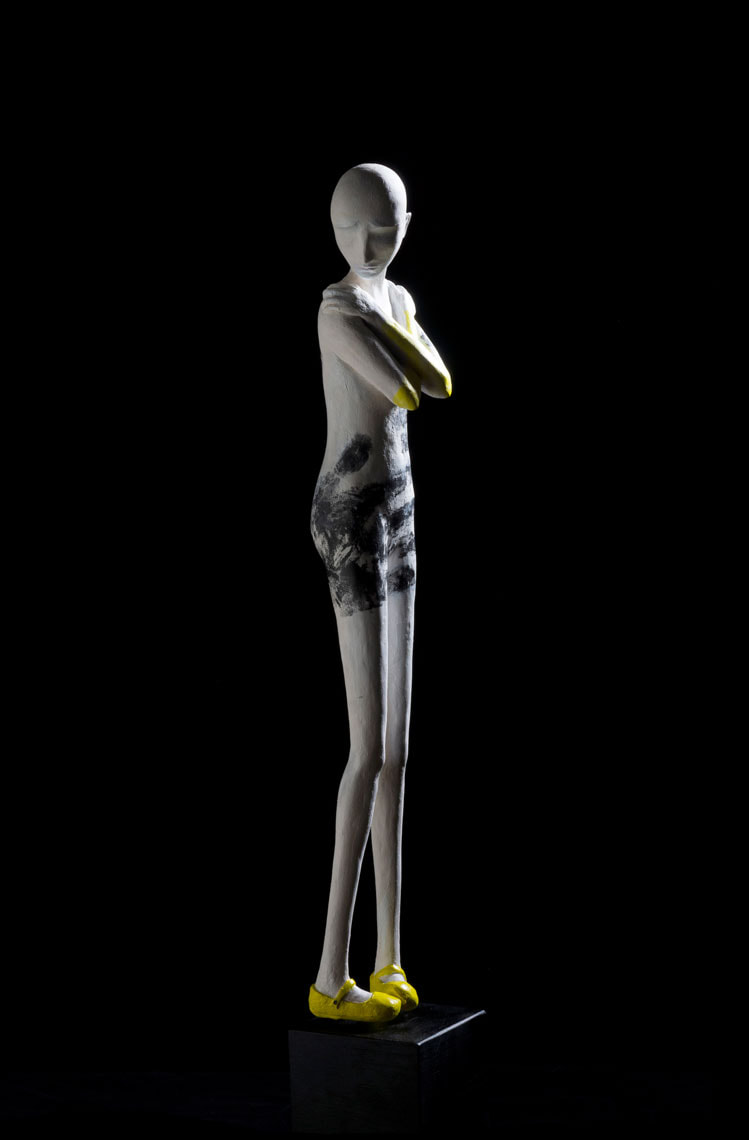 Sexual harassment is any unwanted verbal, non-verbal or physical behaviour of a sexual nature which is intended or has the effect of insulting the dignity of a person, in particular by creating an intimidating, hostile, humiliating or aggressive environment (Article 2, paragraph 1 of Law 1). / 2010).
The more obvious and serious a harassing behaviour is, the more likely it  will be considered sexual harassment by both sexes. Gender differences in sexual harassment decrease as the severity of the harassment increases.


According to the statistics, 85% of women in the general population report having been sexually harassed at work.
1 in 10 women report having been the victim of an attempted sexual assault or attempted rape or rape, while 1 in 5 reports that they have been the victim of sexual blackmail. 92% of the victims experienced personal and professional effects while 18% (1 in 5 women) were specifically forced to resign.

The perpetrator in 50% was a colleague while about 1 in 4 employees report that the perpetrator was a customer and 1 in 5 times the manager / owner of the company is involved. According to the respondents, in more than half of the cases (56%) the abusive behaviours are manifested in their workplace.
The issue seems to concern all women, regardless of age, region, educational level, etc. 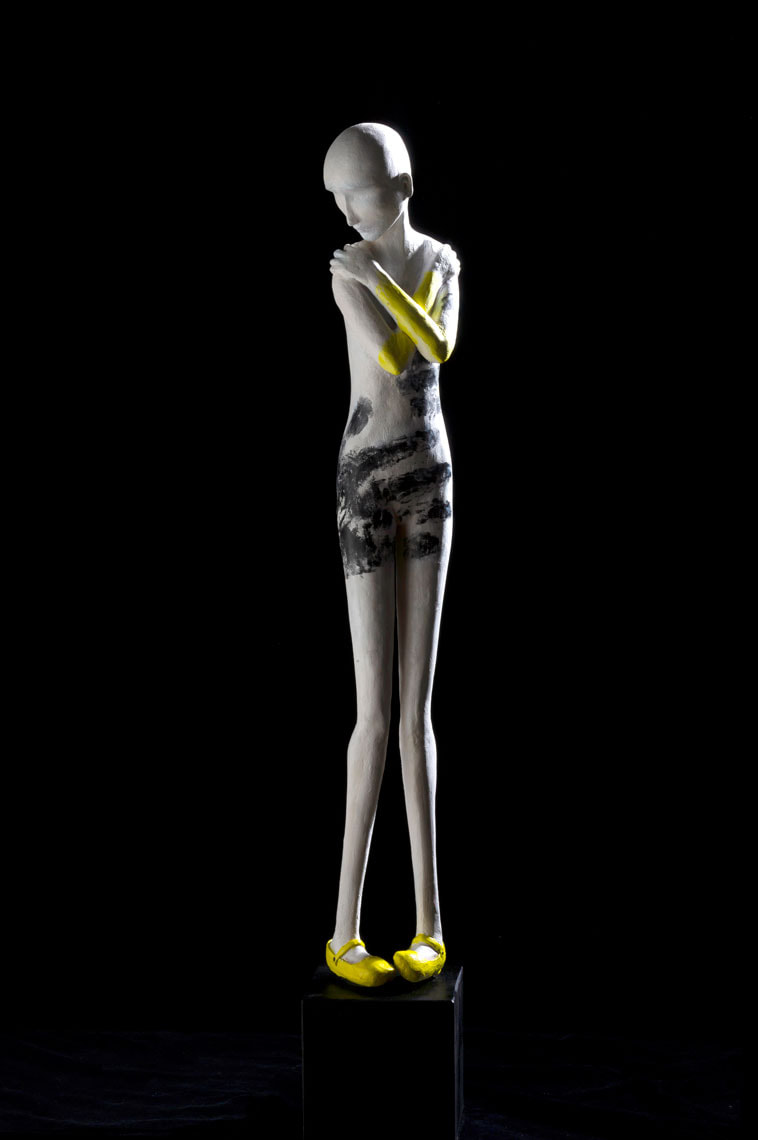 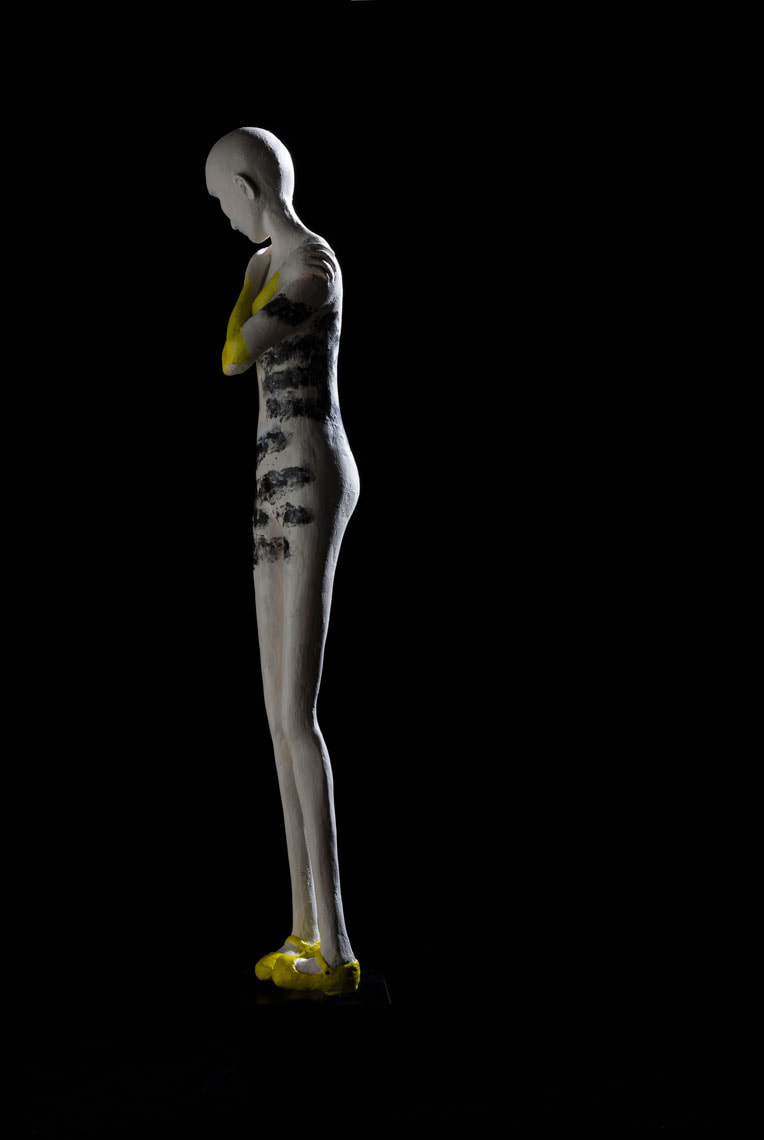