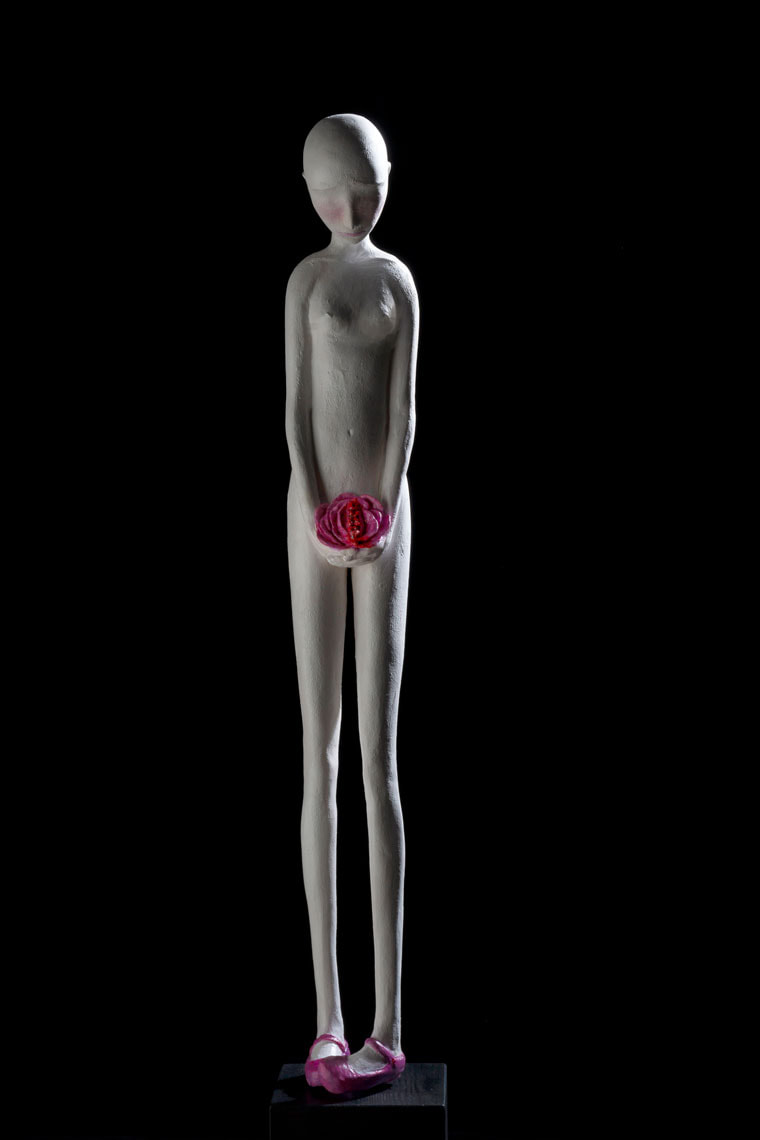 At least 200 million women and girls aged 15-49 had gone under female genital mutilation in 31 countries where the practice is widespread.

Half of these countries are in West Africa. There are still countries where female genital mutilation is almost universal, where at least 9 out of 10 girls and women aged 15-49 have been amputated.

February 6 is World Zero Tolerance Day for Female Genital Mutilation.
Female genital mutilation (FGM) is a human rights violation that affects approximately 5 girls every minute worldwide.
Female genital mutilation (FGM), also occurs in Europe. Each year, an estimated 180,000 girls and women in Europe are at risk of mutilation.
There are still many challenges in Europe that need to be addressed in order to develop adequate national and European policies to tackle STIs.

FGM cannot be justified as a cultural or traditional practice - it is a crime and a violation of human rights. Change is possible and it happens.
It's important any act towards ending all forms of violence against every woman and girl at risk. 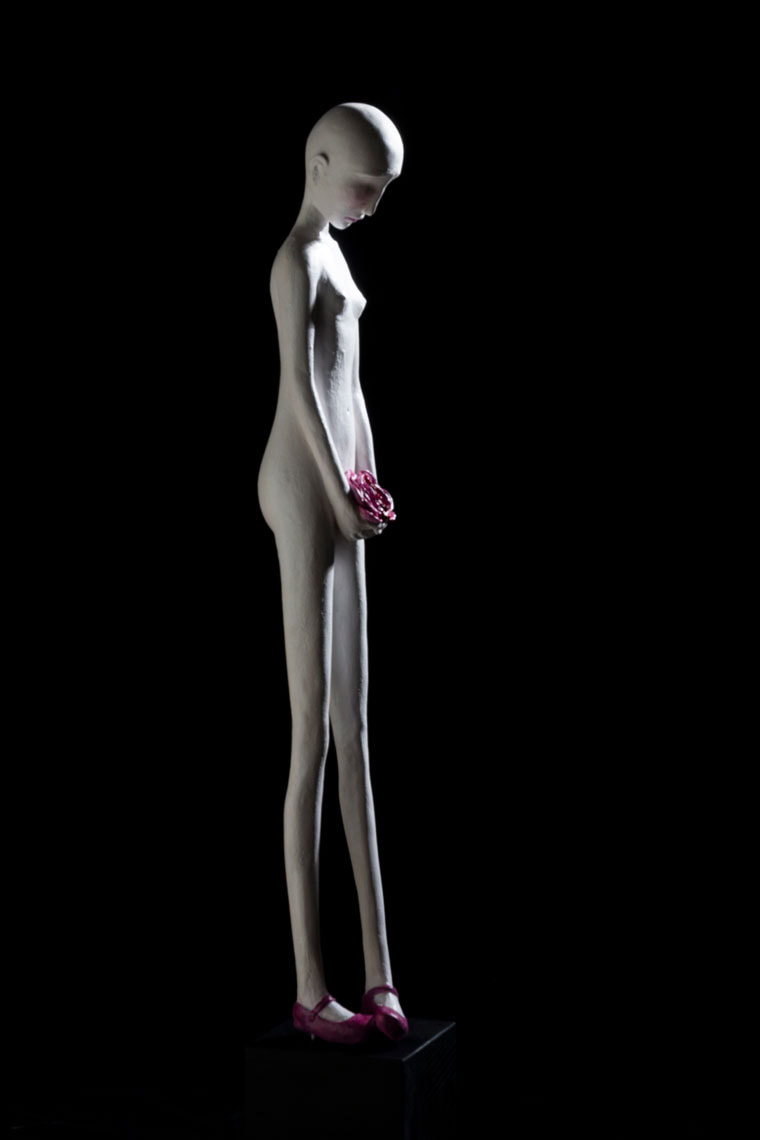 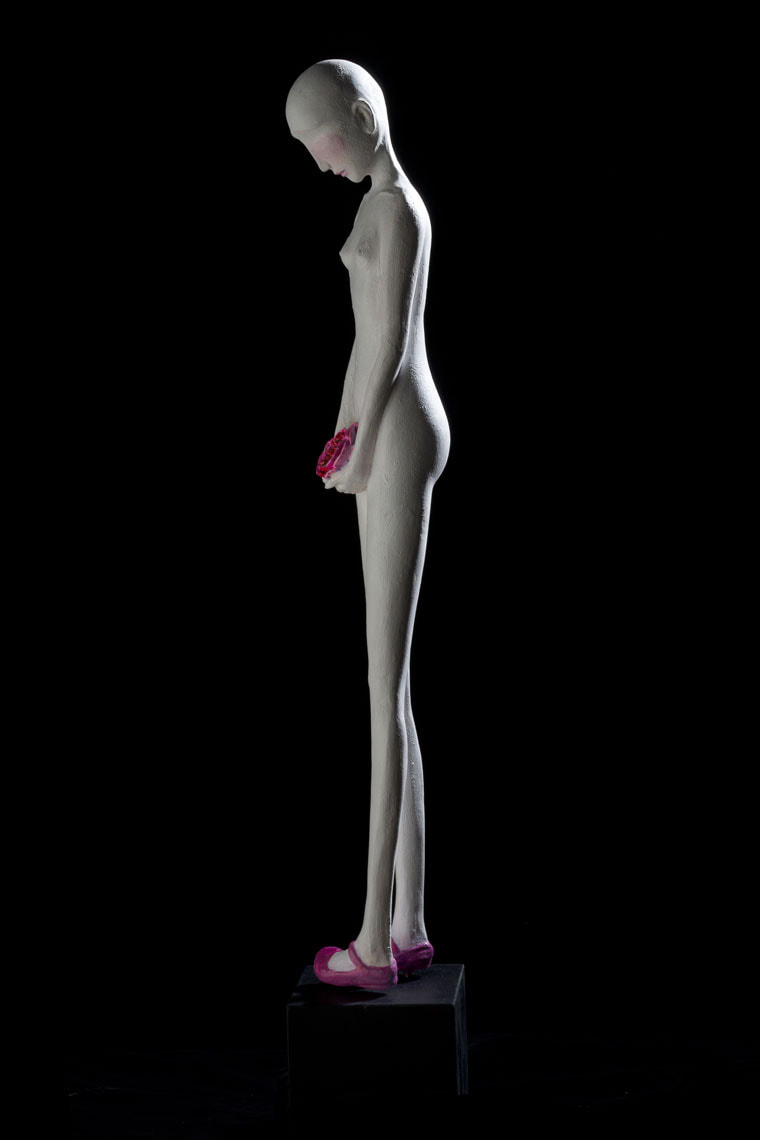